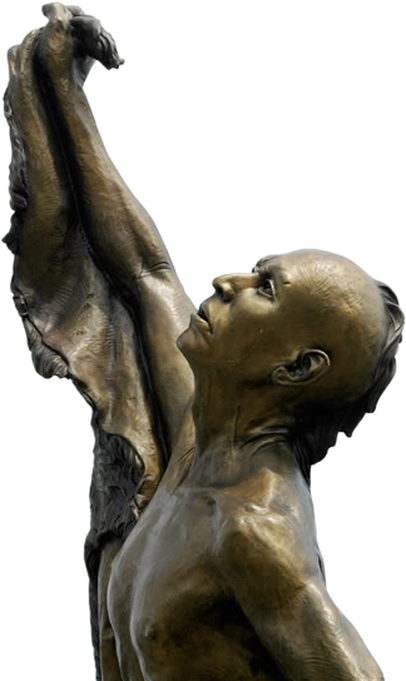 Are the Sac and Fox Indians one tribe, or two?

They were originally two tribes: the Sauk (or Sac) tribe and the Meskwaki (or Fox) tribe. The Meskwaki and Sauk Indians were related to each other and spoke the same language, but they were politically independent. However, the Fox tribe was nearly destroyed in a war with the French, and the surviving Fox Indians fled to the Sauk villages for protection. The two tribes merged into a single tribe called the Sac and Fox. Most Sac and Fox people still live together today.

What was Sac and Fox clothing like? Did they wear feather headdresses and face paint?

Sac and Fox women wore wraparound skirts. Sac and Fox men wore breechcloths and leggings. Shirts were not necessary in the Sac and Fox culture, but people wore ponchos when the weather was cool. The Mesquakies and Sauks also wore moccasins on their feet. Later, Sac and Fox people adapted European costume such as cloth blouses and jackets, decorating them with distinctive silk applique.

The Mesquakis and Sauks didn't wear feathered headdresses like the Sioux. Traditionally, Fox and Sauk men wore caps made of otter fur. Fox and Sauk women usually wore their hair in a long braid or a bun gathered at the nape of their necks. Fox and Sauk warriors often wore their hair in the Mohawk style or shaved their heads completely except for a scalplock (one long lock of hair on top of their heads). Sometimes they added a porcupine roach to make this hairstyle more impressive. Sac and Fox men and women both painted their faces with bright colors for special occasions. The Sac and Fox tribes originally used different colors and designs of face and body painting, so that a Fox Indian and a Sauk Indian looked different even though their clothing styles were the same.

Today, some Sac and Fox people still wear moccasins or an applique skirt, but they wear modern clothes like jeans instead of breechcloths... and they only wear feathers or roaches in their hair on special occasions like a dance.